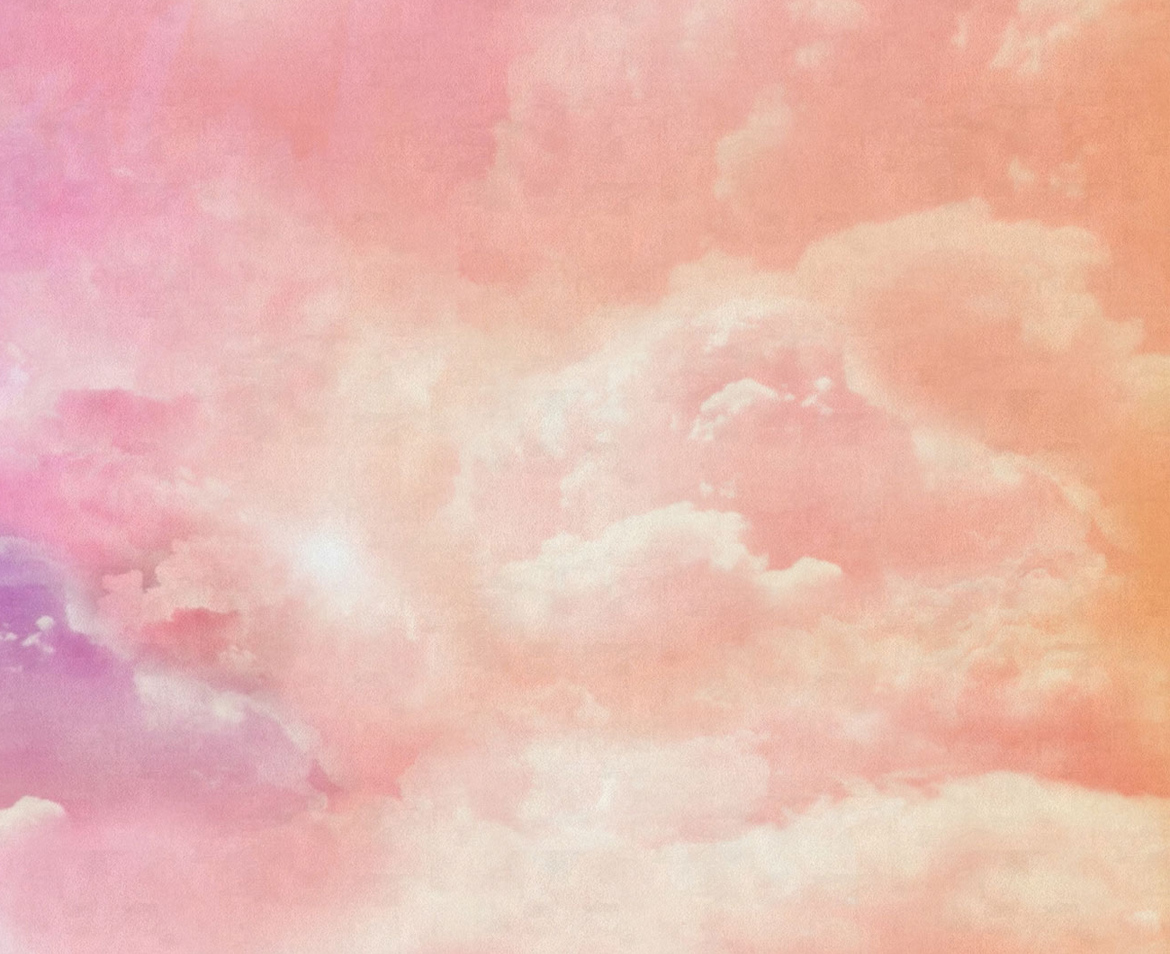 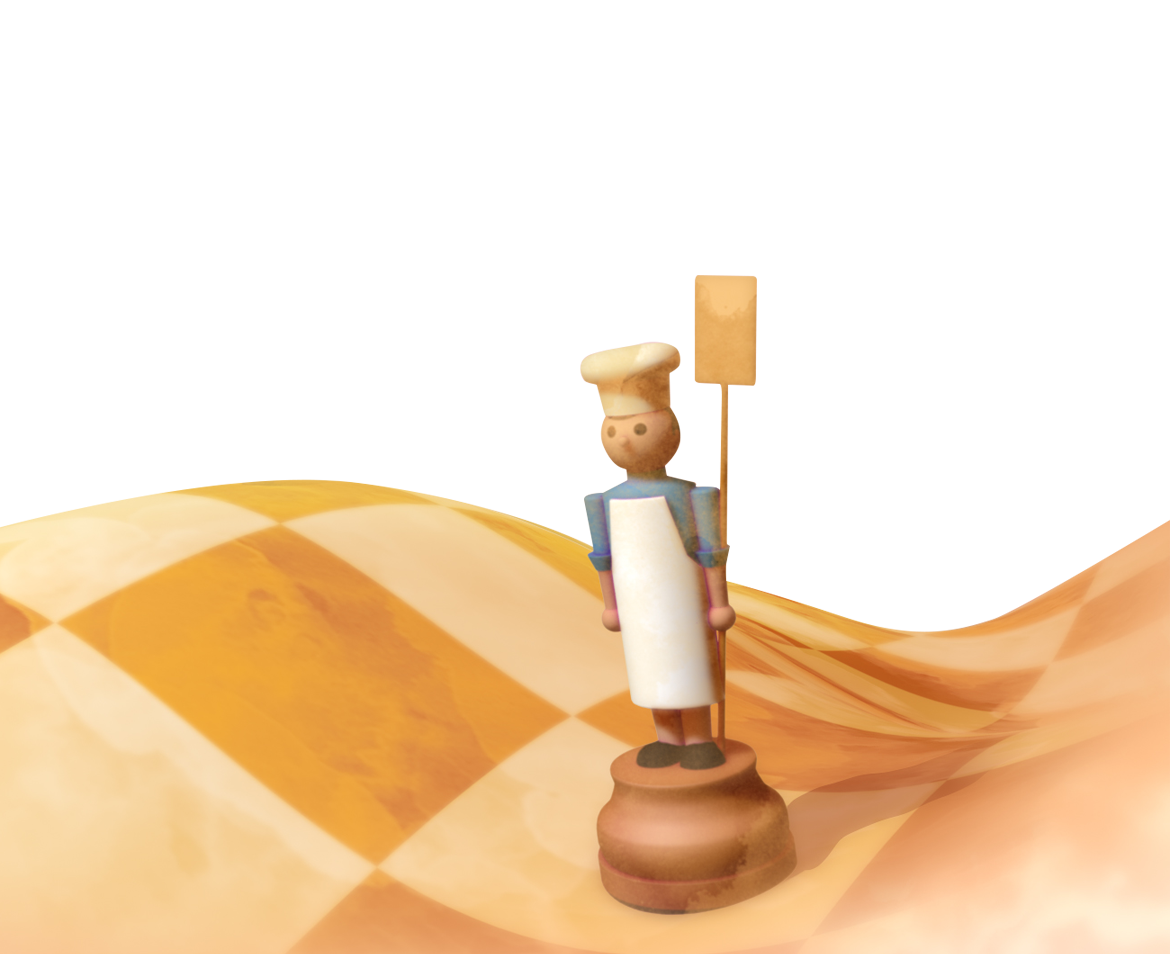 It's a Wonderful Loaf

An animated film about emergent order

It's a Wonderful Loaf is an ode to the hidden harmony that is all around us. The seemingly magical ways that we anticipate and meet the needs of each other without anyone being in charge. 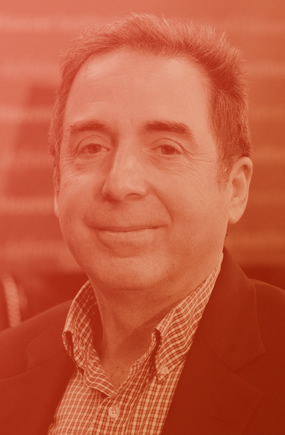 Roberts hosts the weekly podcast EconTalk--hour-long conversations with authors, and thought leaders in economics and beyond. Past guest include Milton Friedman, Thomas Piketty, Nassim Taleb, Michael Lewis, Christopher Hitchens and Marc Andreessen. Over 570 episodes are available at EconTalk.org and on iTunes at no charge.

His two rap videos on the ideas of John Maynard Keynes and F.A. Hayek, created with filmmaker John Papola, have had more than nine million views on YouTube, been subtitled in eleven languages, and are used in high school and college classrooms around the world.

His latest book is How Adam Smith Can Change Your Life: An Unexpected Guide to Human Nature and Happiness (Portfolio/Penguin 2014). It takes the lessons from Adam Smith's little-known masterpiece, The Theory of Moral Sentiments and applies them to modern life.

He is also the author of three economic novels teaching economic lessons and ideas through fiction. The Price of Everything: A Parable of Possibility and Prosperity (Princeton University Press, 2008) tells the story of wealth creation and the unseen forces around us creating and sustaining economic opportunity. The Invisible Heart: An Economic Romance (MIT Press, 2002) looks at corporate responsibility and a wide array of policy issues including anti-poverty programs, consumer protection, and the morality of the marketplace. His first book, The Choice: A Fable of Free Trade and Protectionism (Prentice Hall, 3rd edition, 2006) is on international trade policy and the human consequences of international trade. It was named one of the top ten books of 1994 by Business Week and one of the best books of 1994 by the Financial Times.

I would like to thank John Papola for inspiration and Don Boudreaux for hours of conversation about emergent order. Much gratitude to Jerry van de Beek and Betsy De Fries of Little Fluffy Clouds for their amazing animation. This project couldn’t have happened without the help, humor, and professionalism of my Hoover colleagues, Chris Dauer and Shana Farley who have shepherded this project (and me) from the beginning. I especially want to thank Chris for his wisdom and Shana for her creativity and devotion to excellence.

It's a Wonderful Loaf is a PolicyEd project, part of the Mary Jo and Dick Kovacevich Initiative, Educating Americans in Public Policy at the Hoover Institution. Since its founding nearly 100 years ago, the Hoover Institution has sought to promote economic opportunity and prosperity, secure peace, and improve the human condition. This new effort will build on our legacy of substantive scholarly policy inquiry where partisan advocacy has become the norm.