It's a Wonderful Loaf 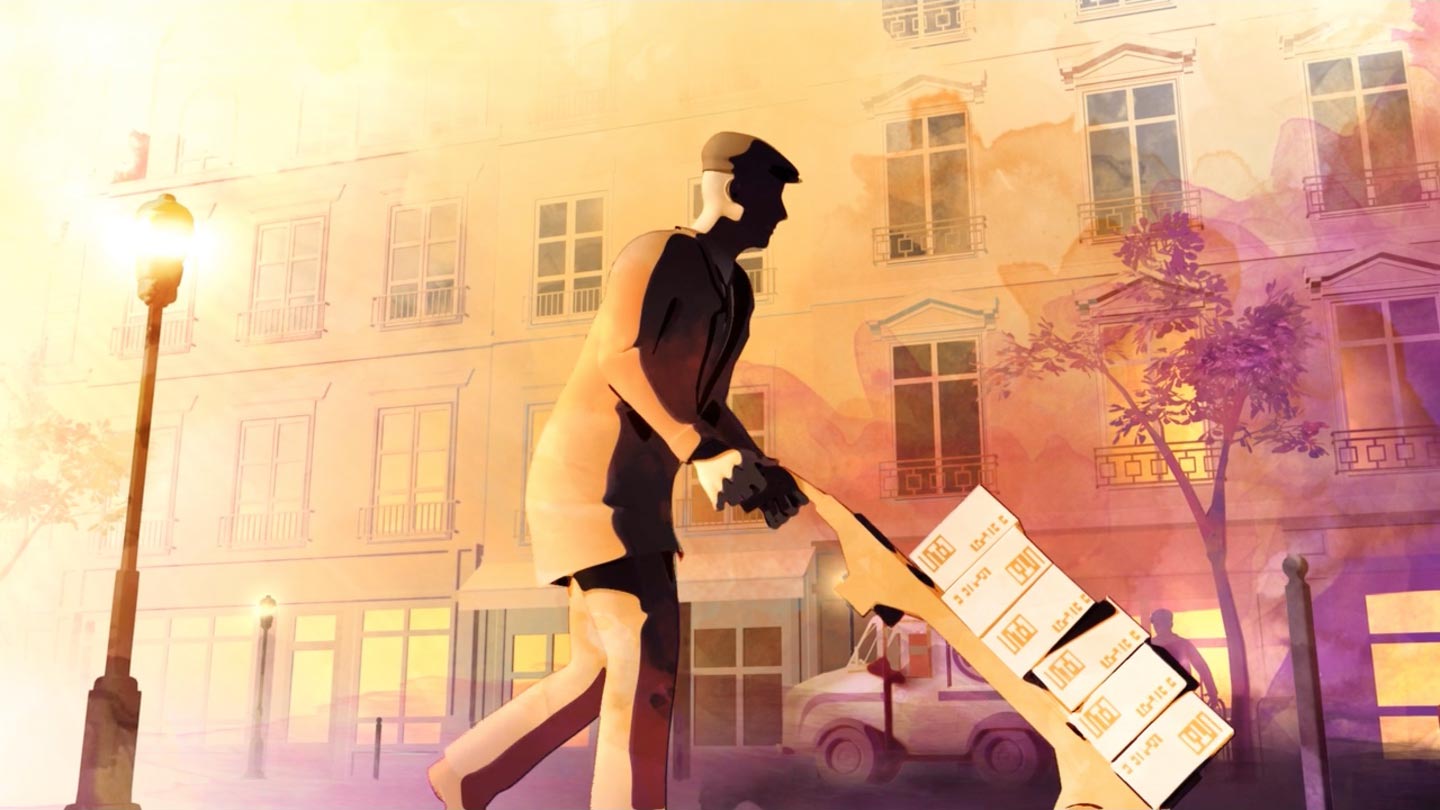 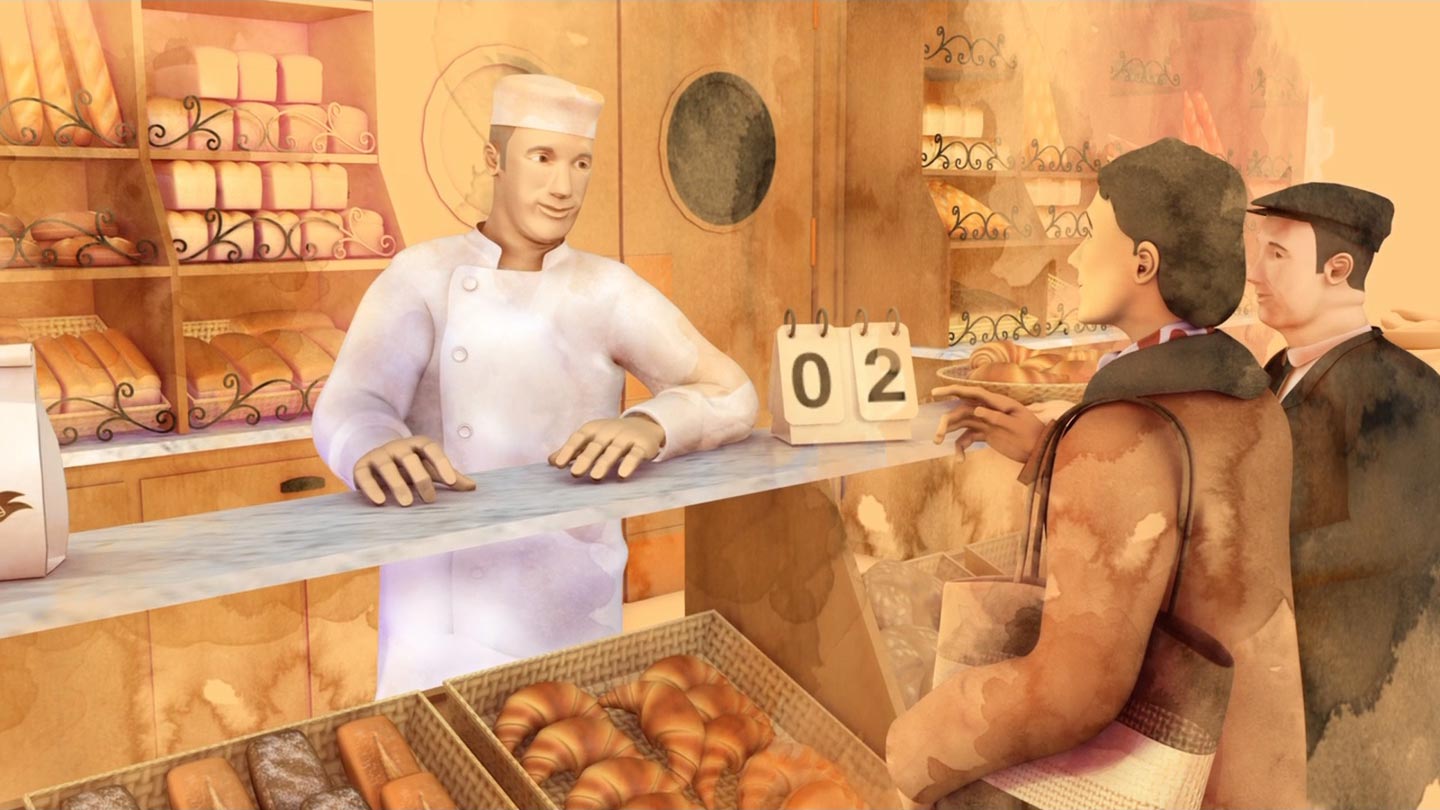 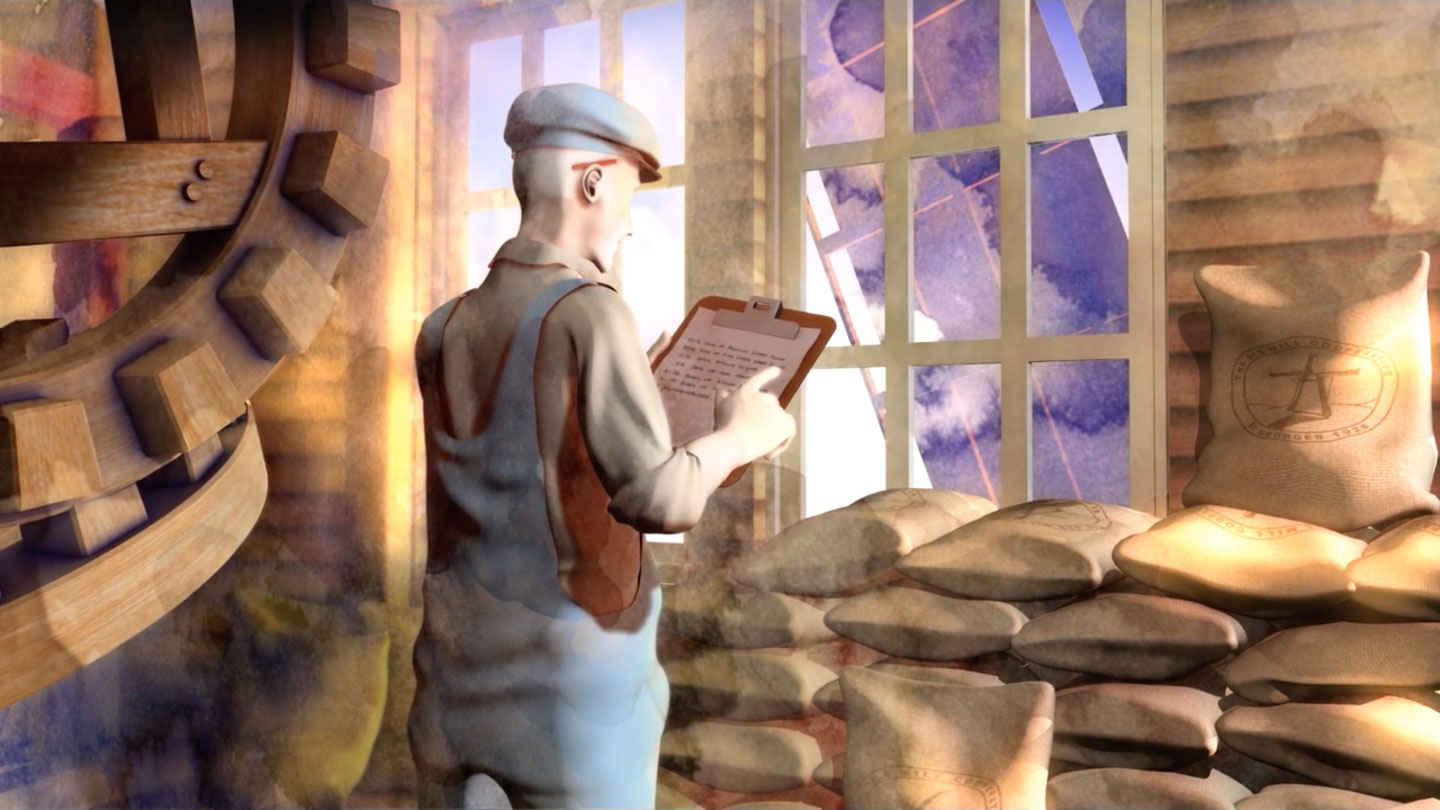 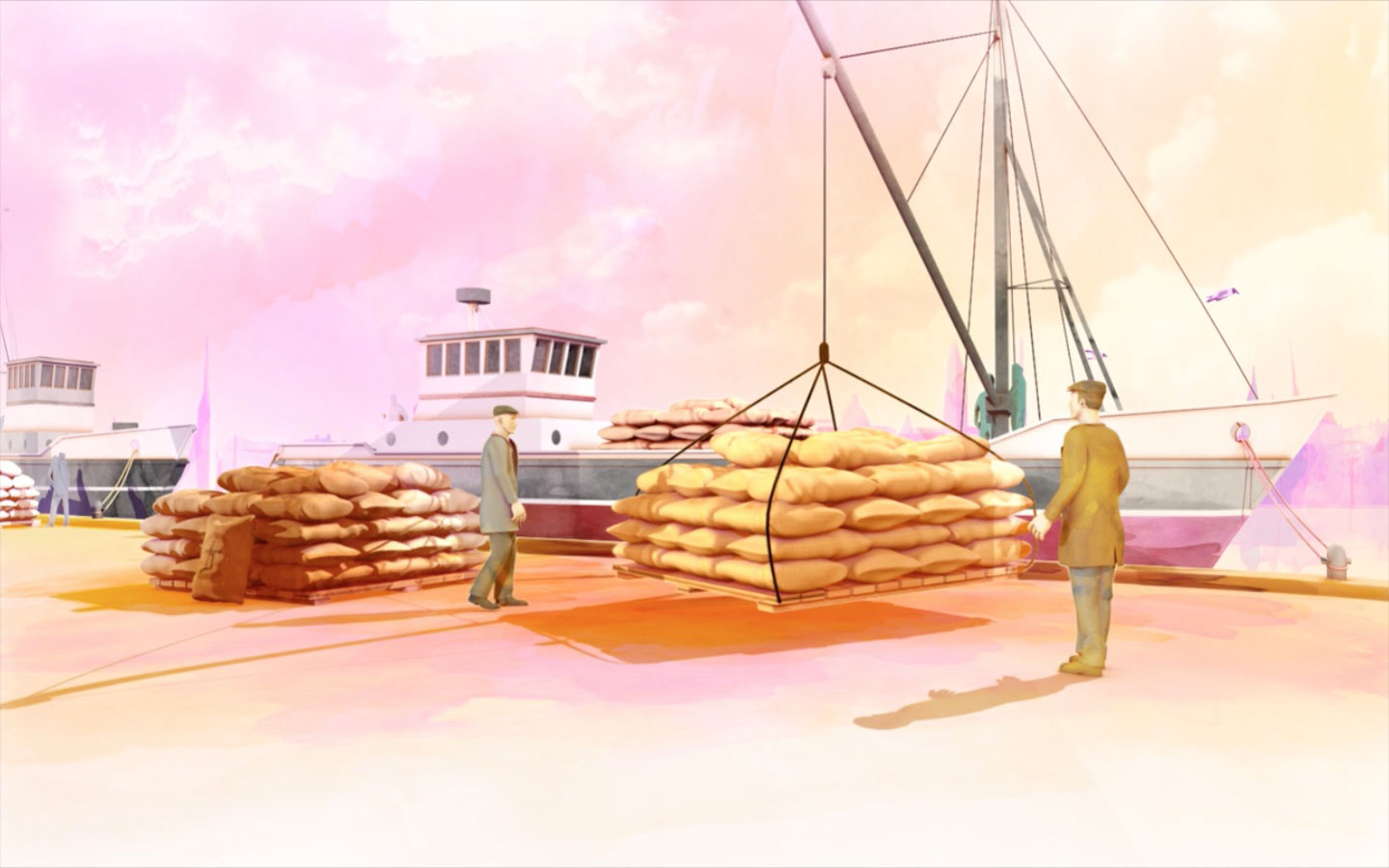 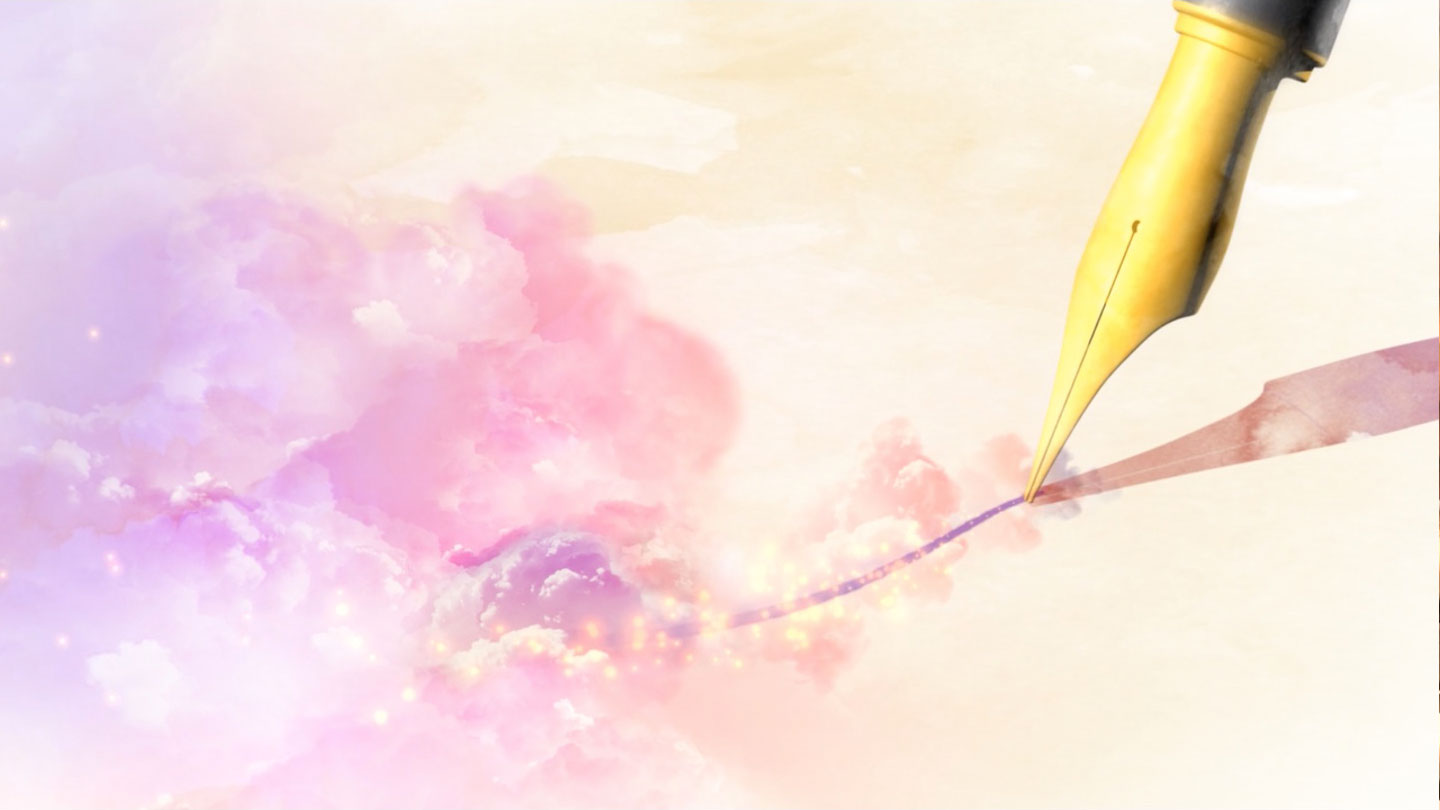 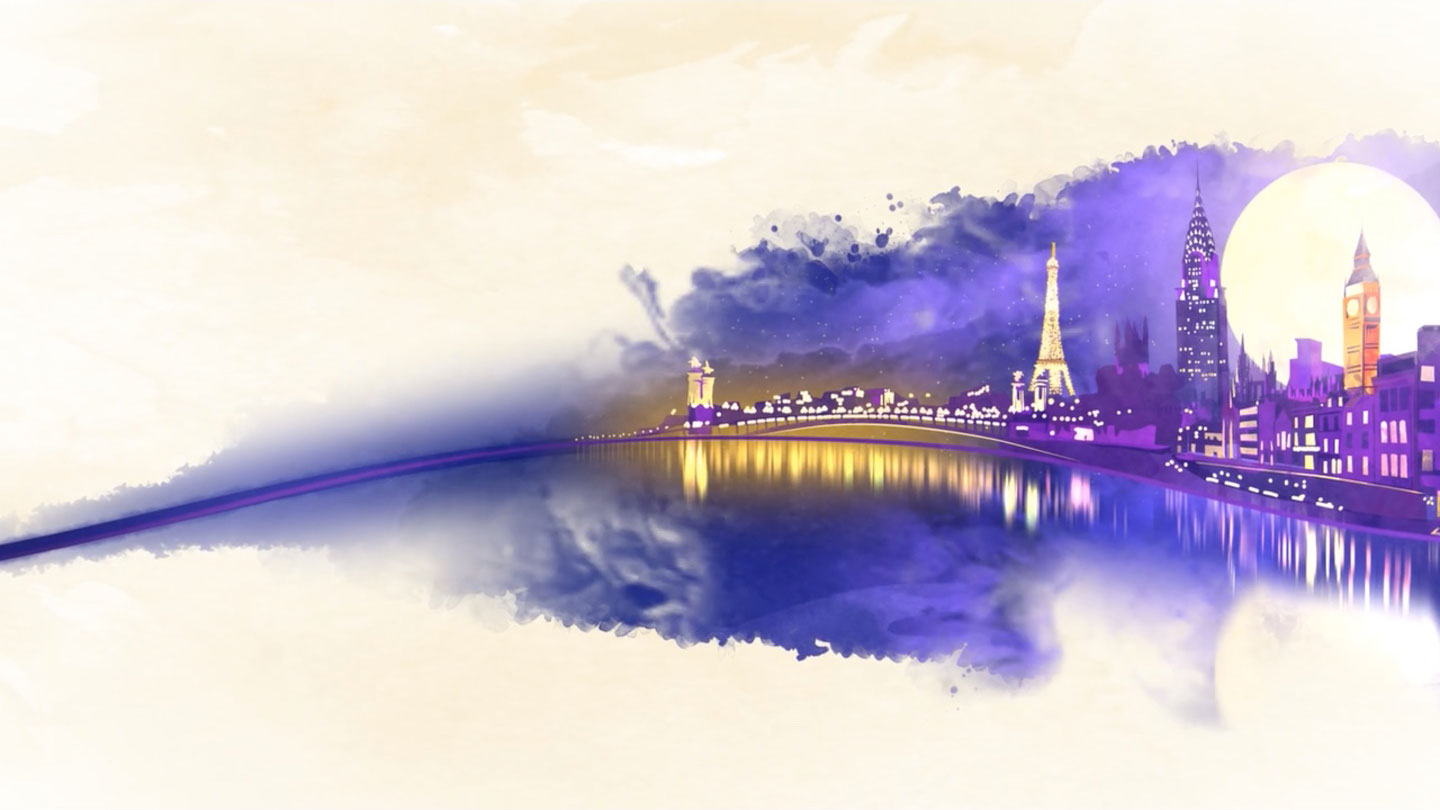 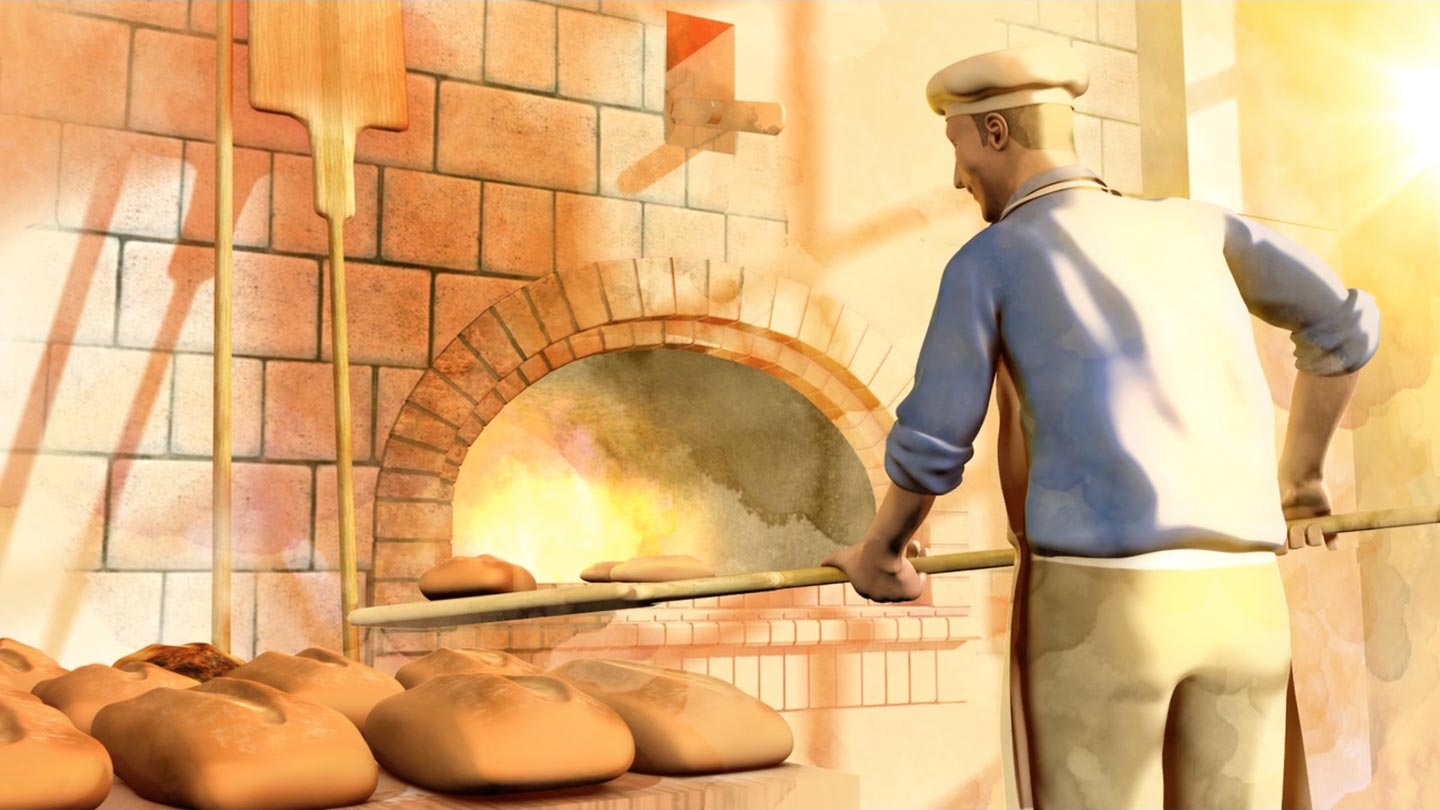 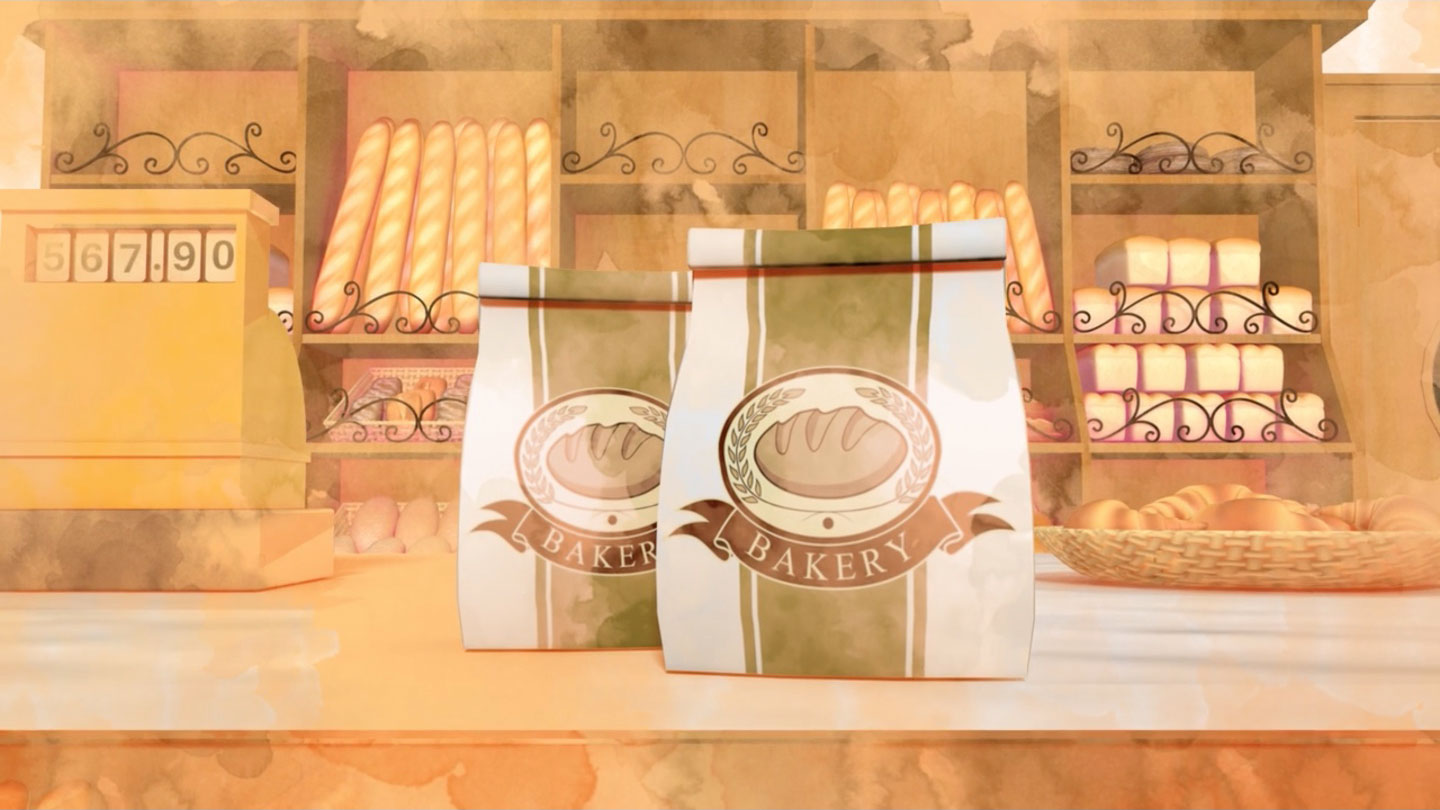 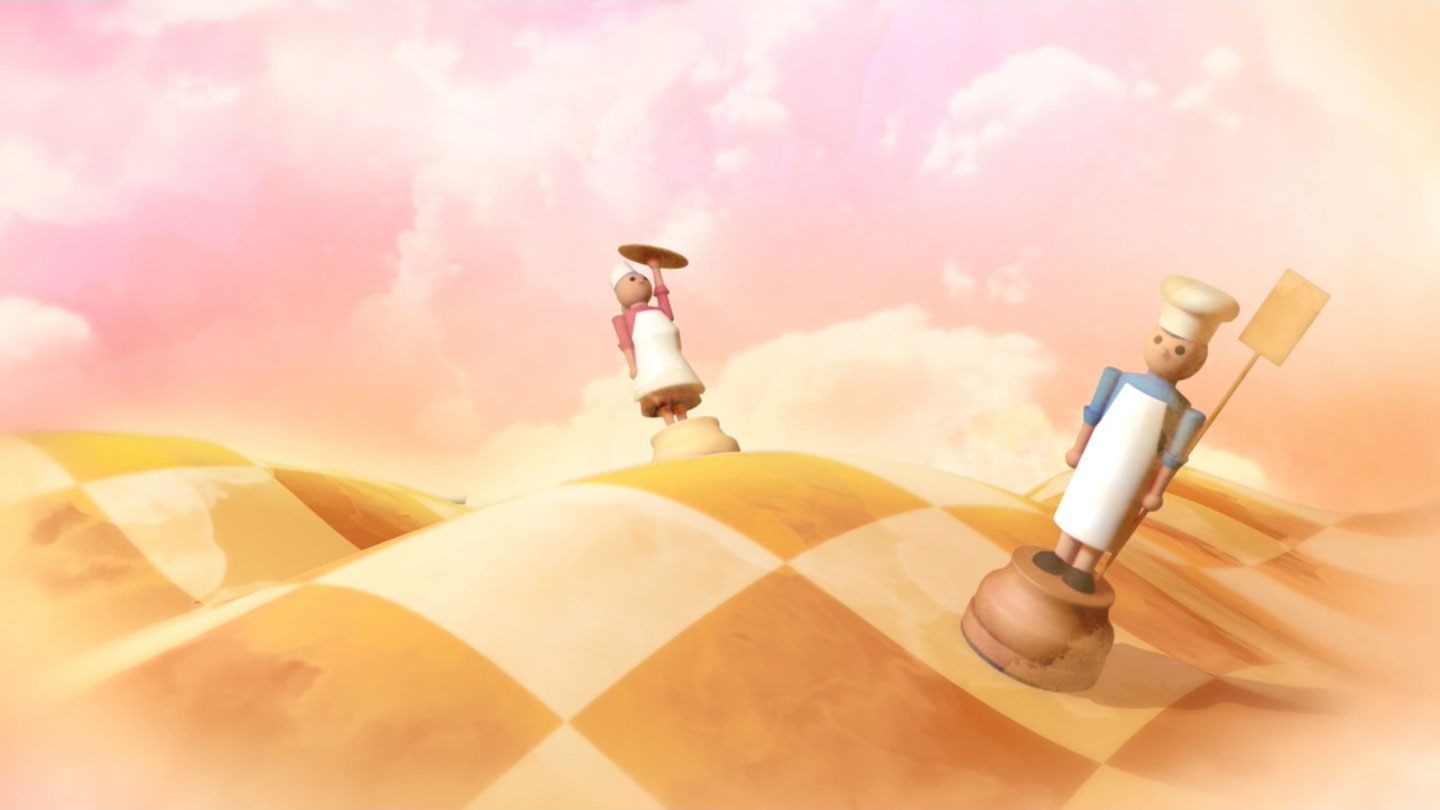 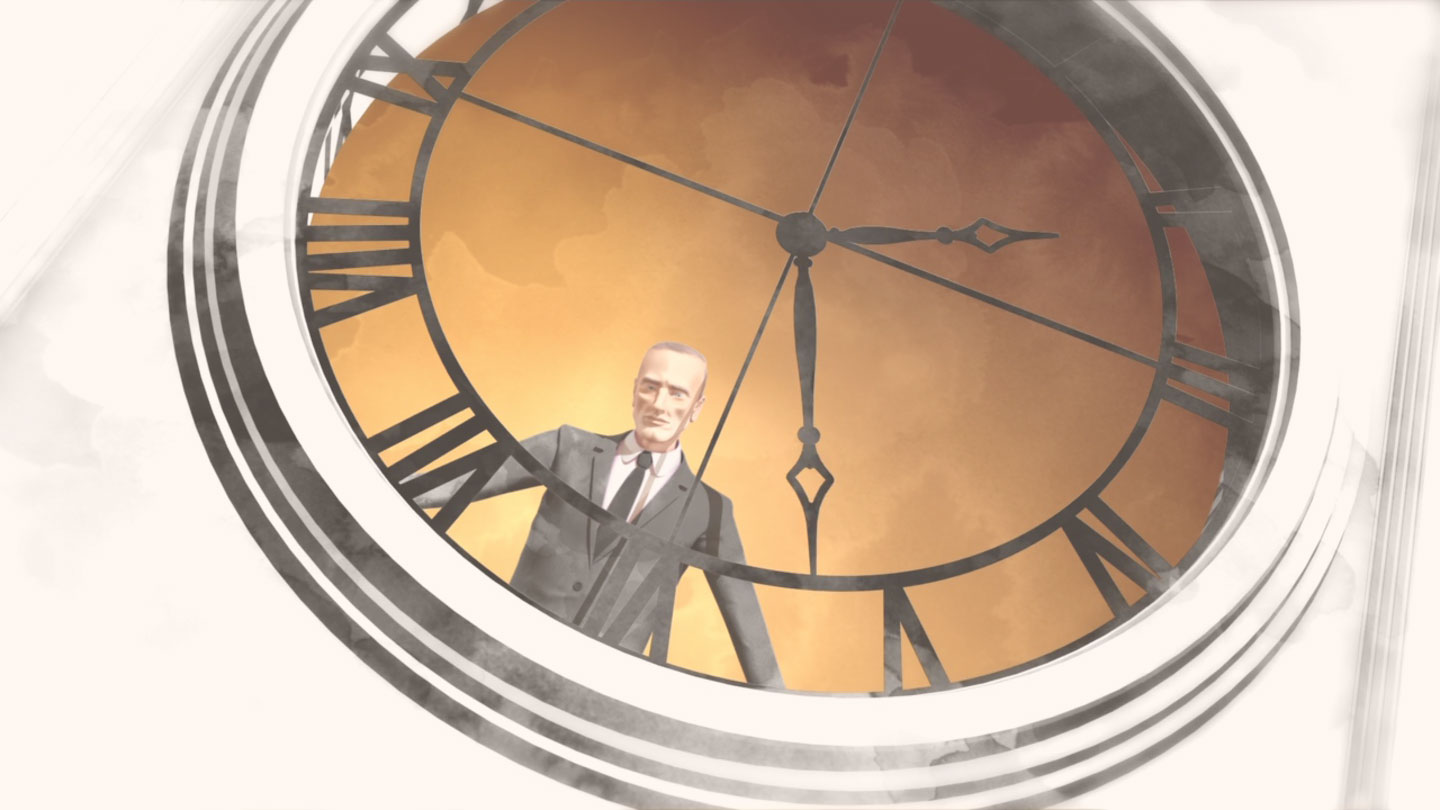 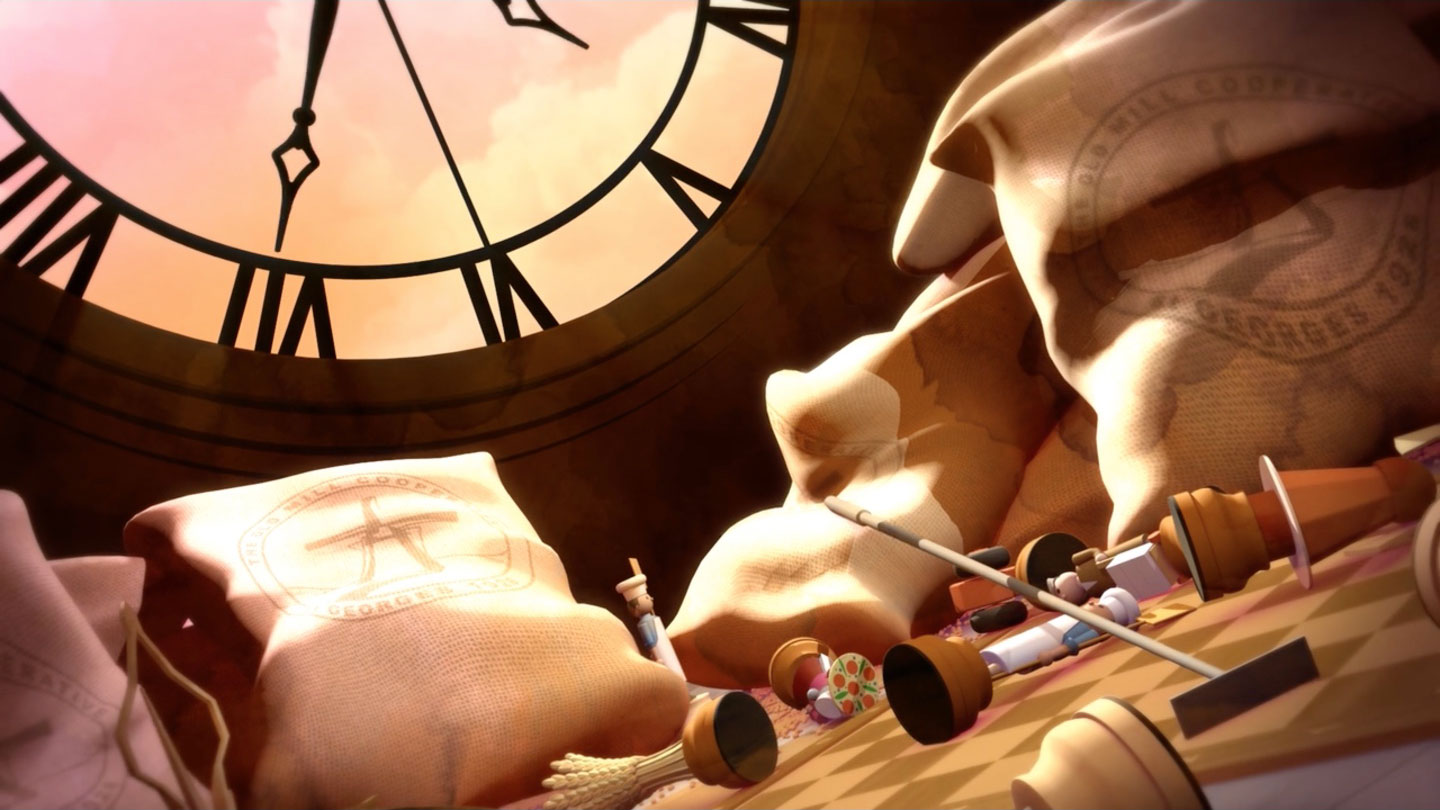 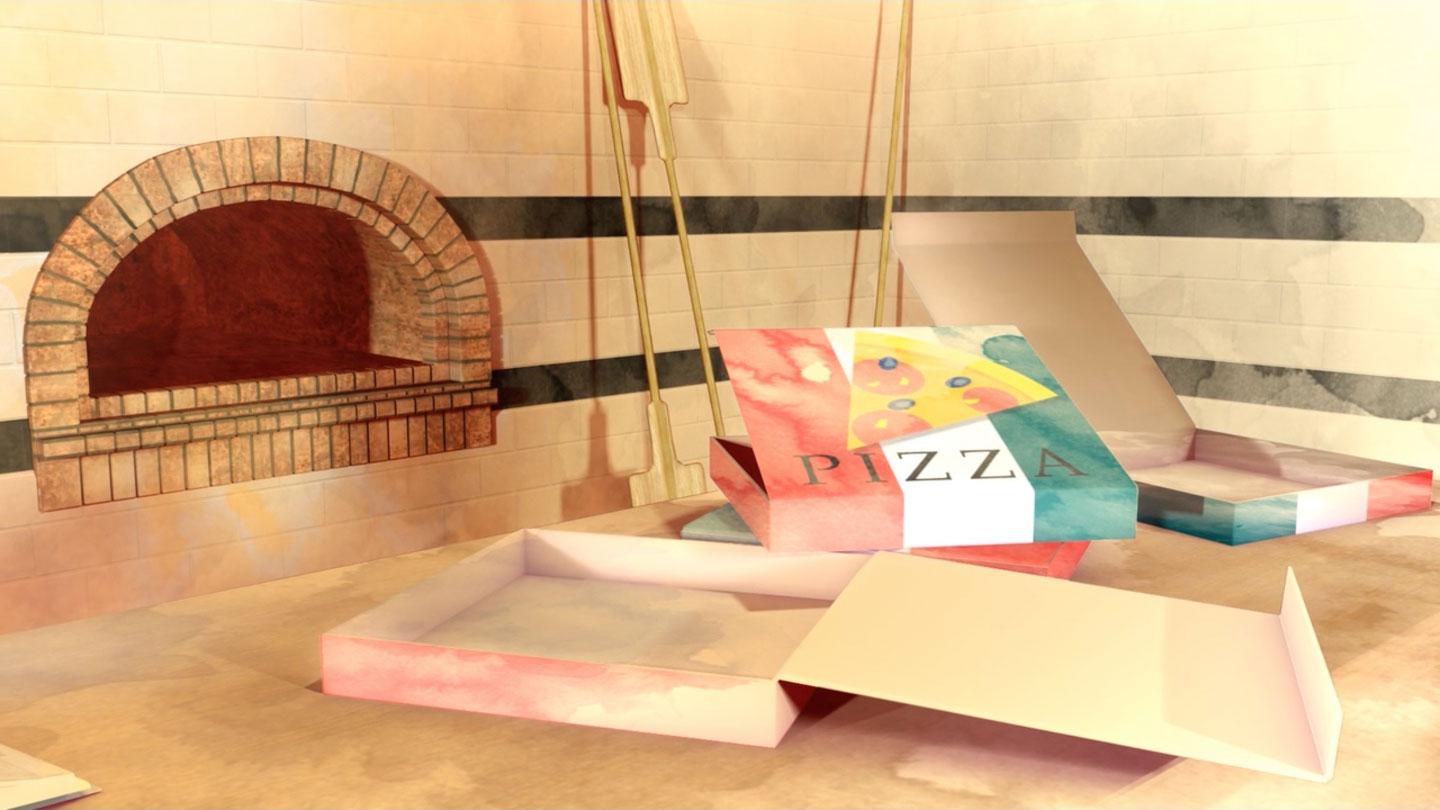 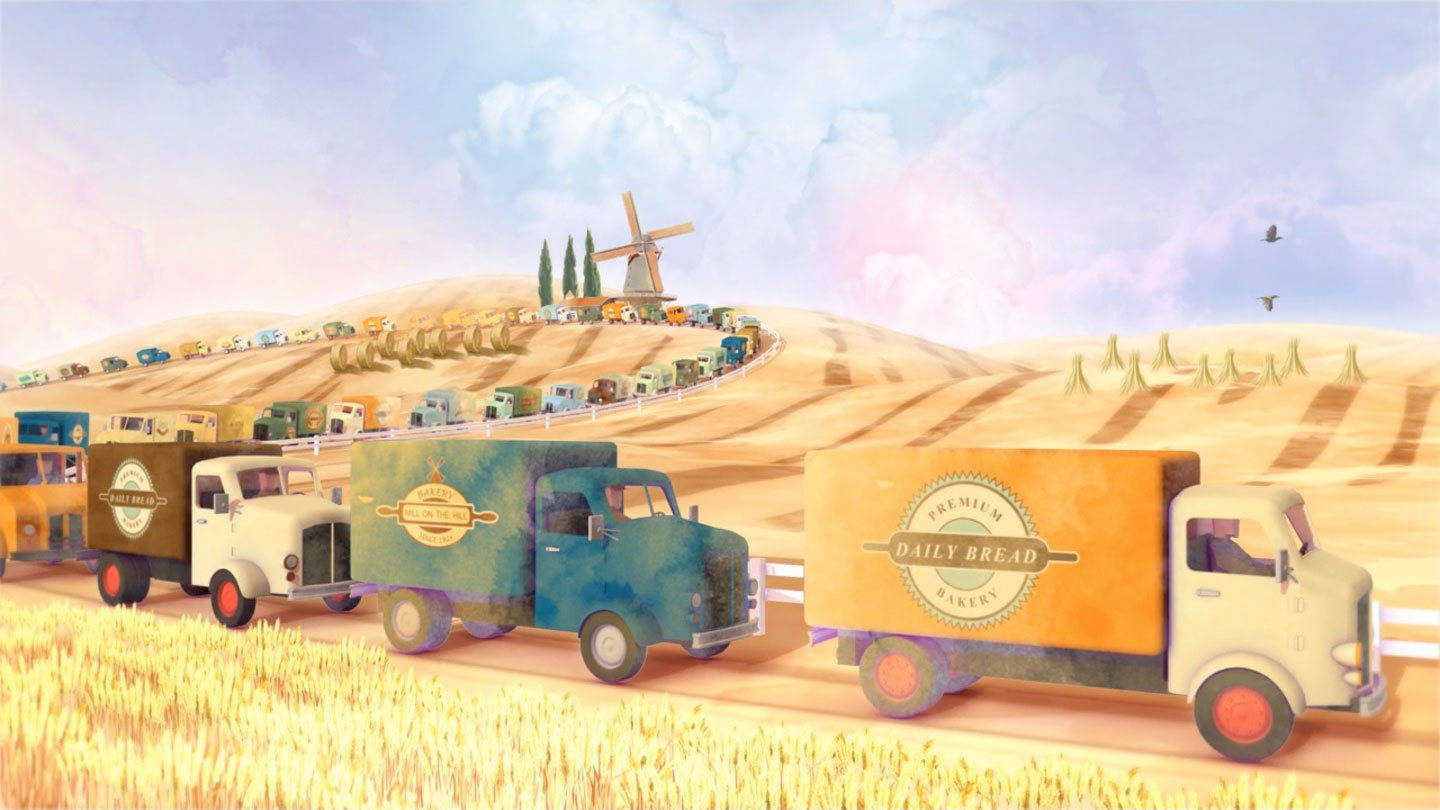 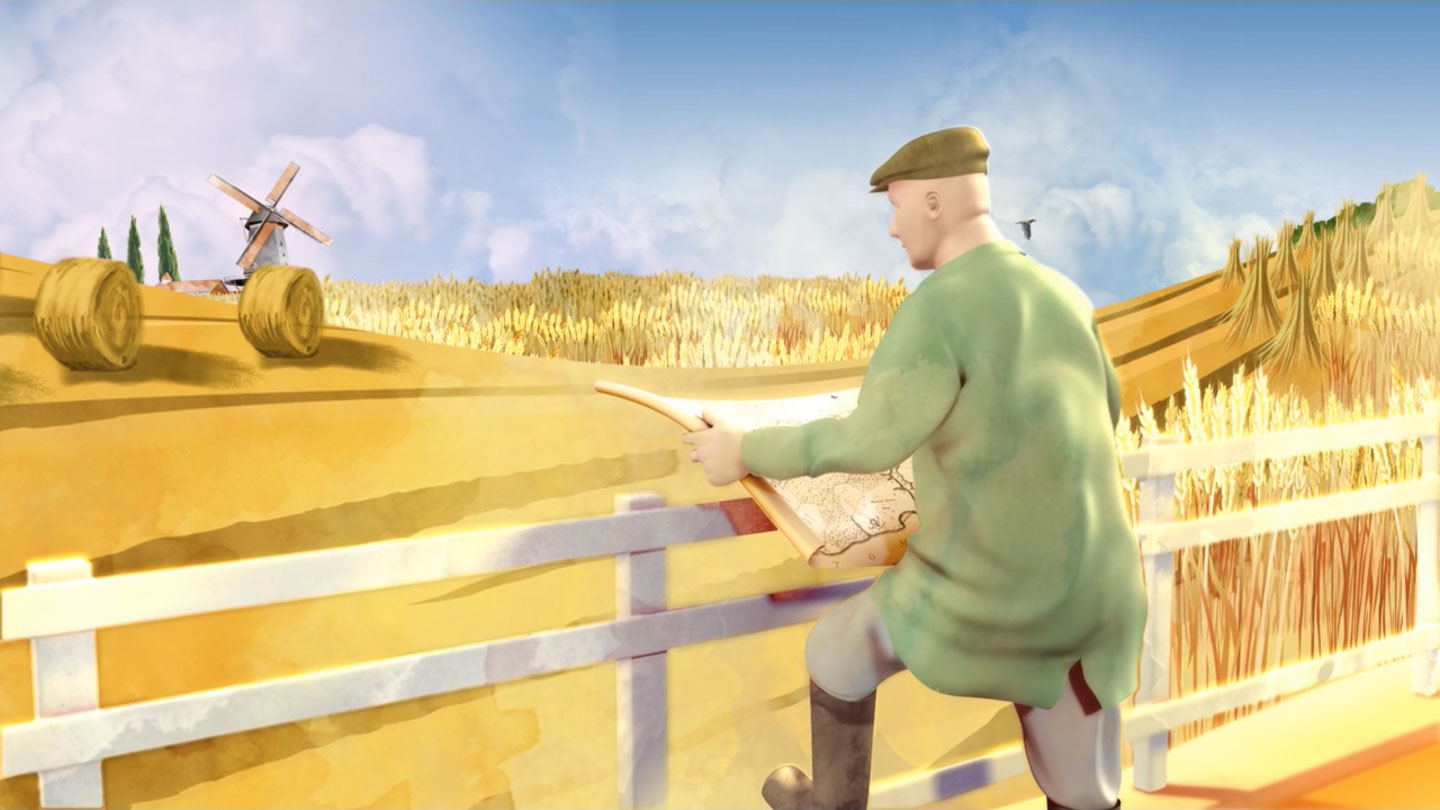 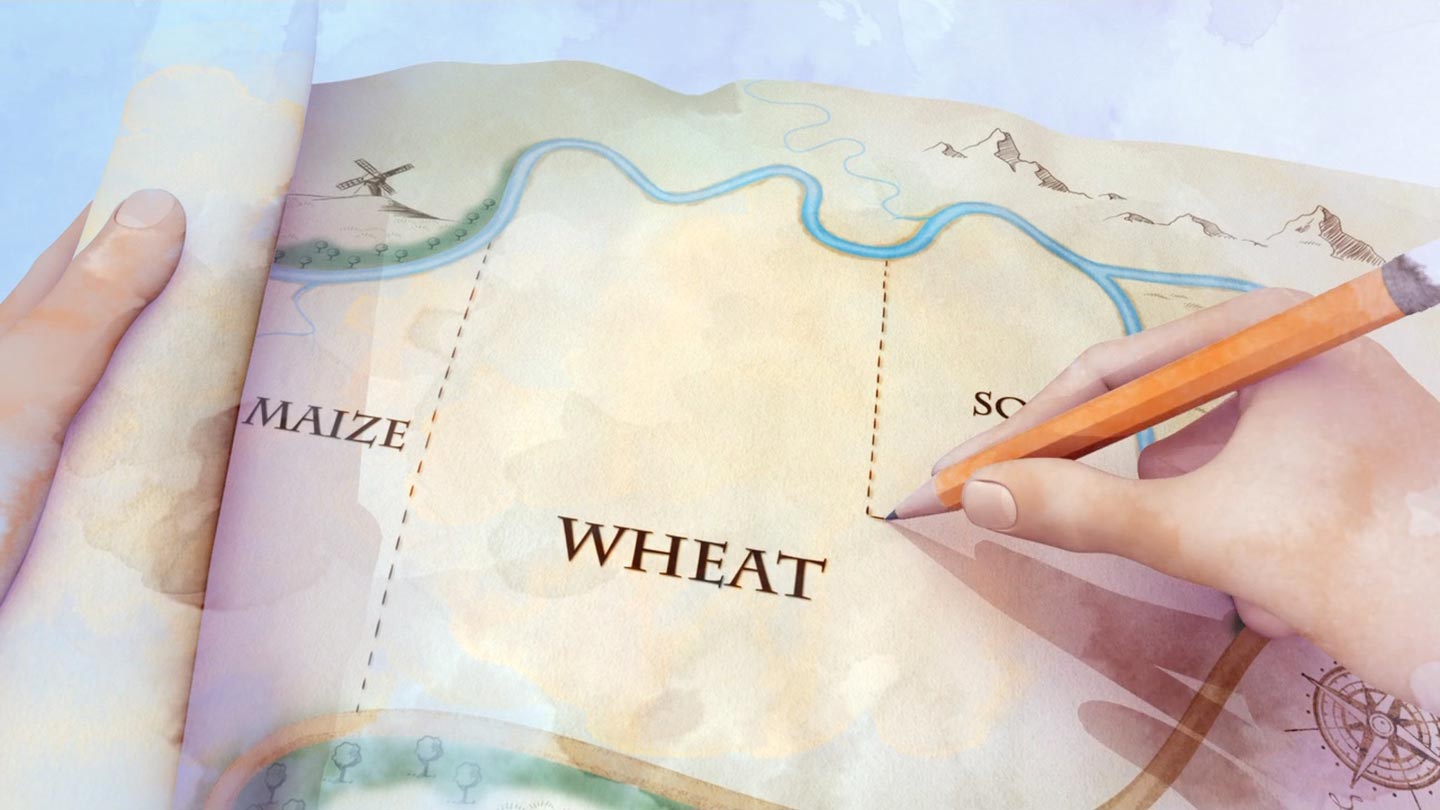 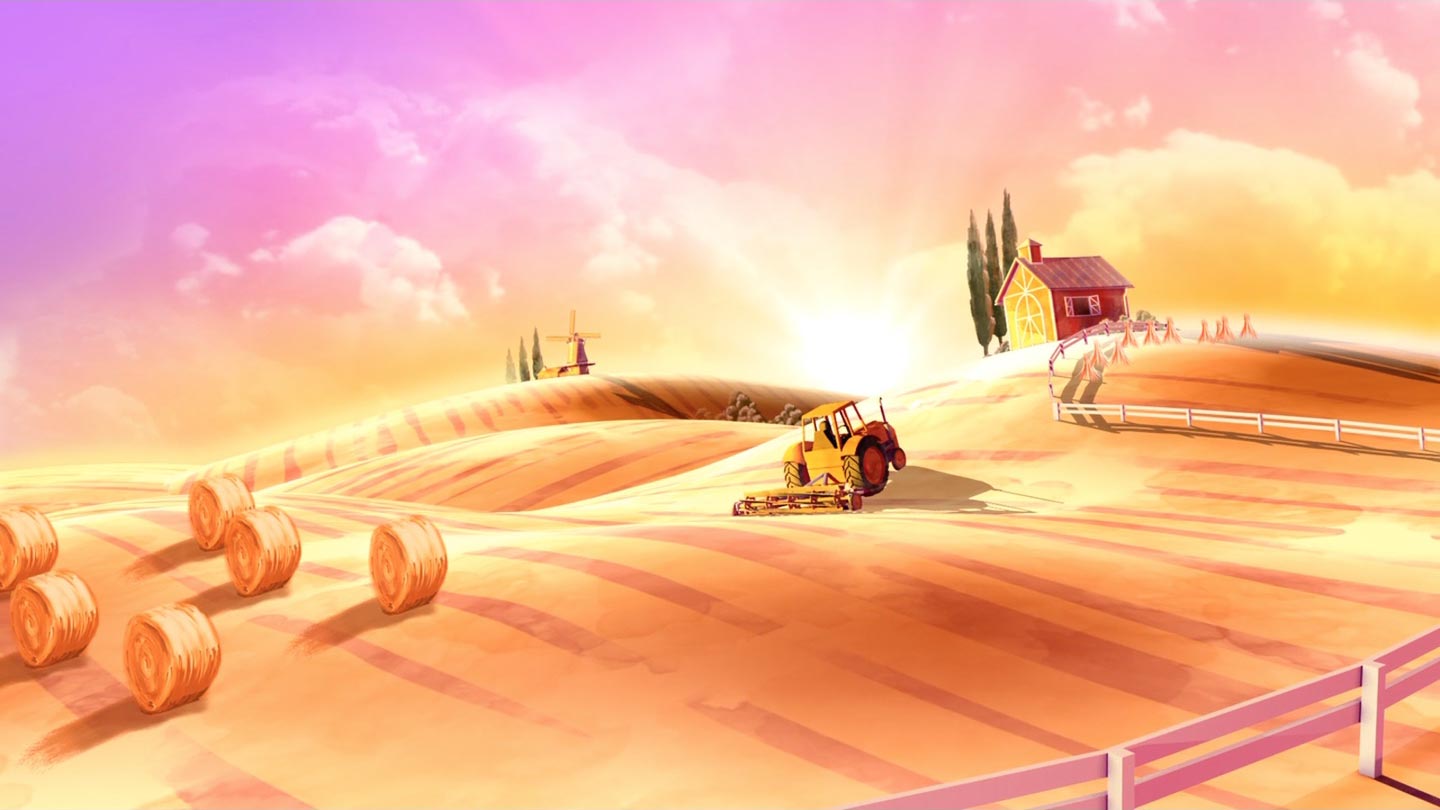 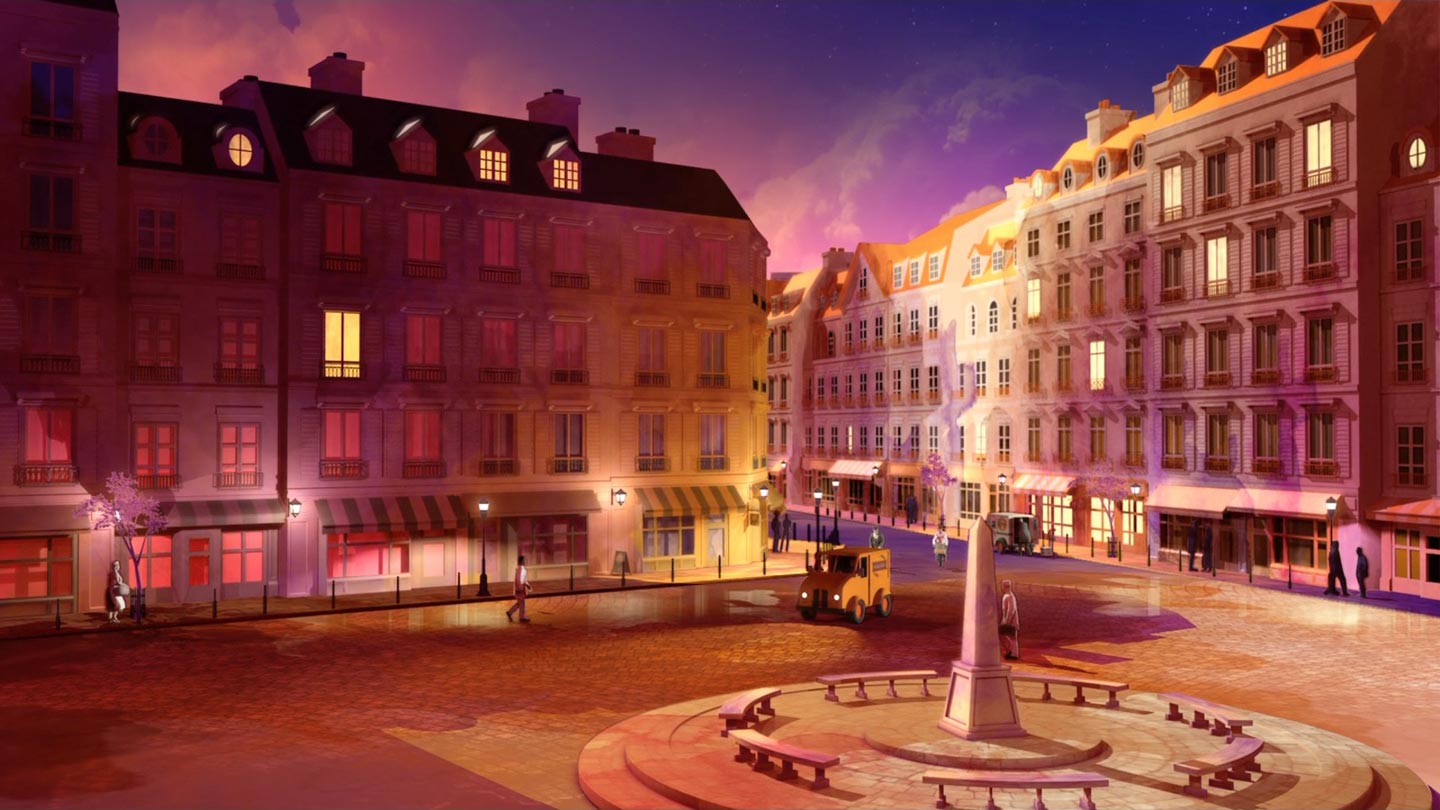 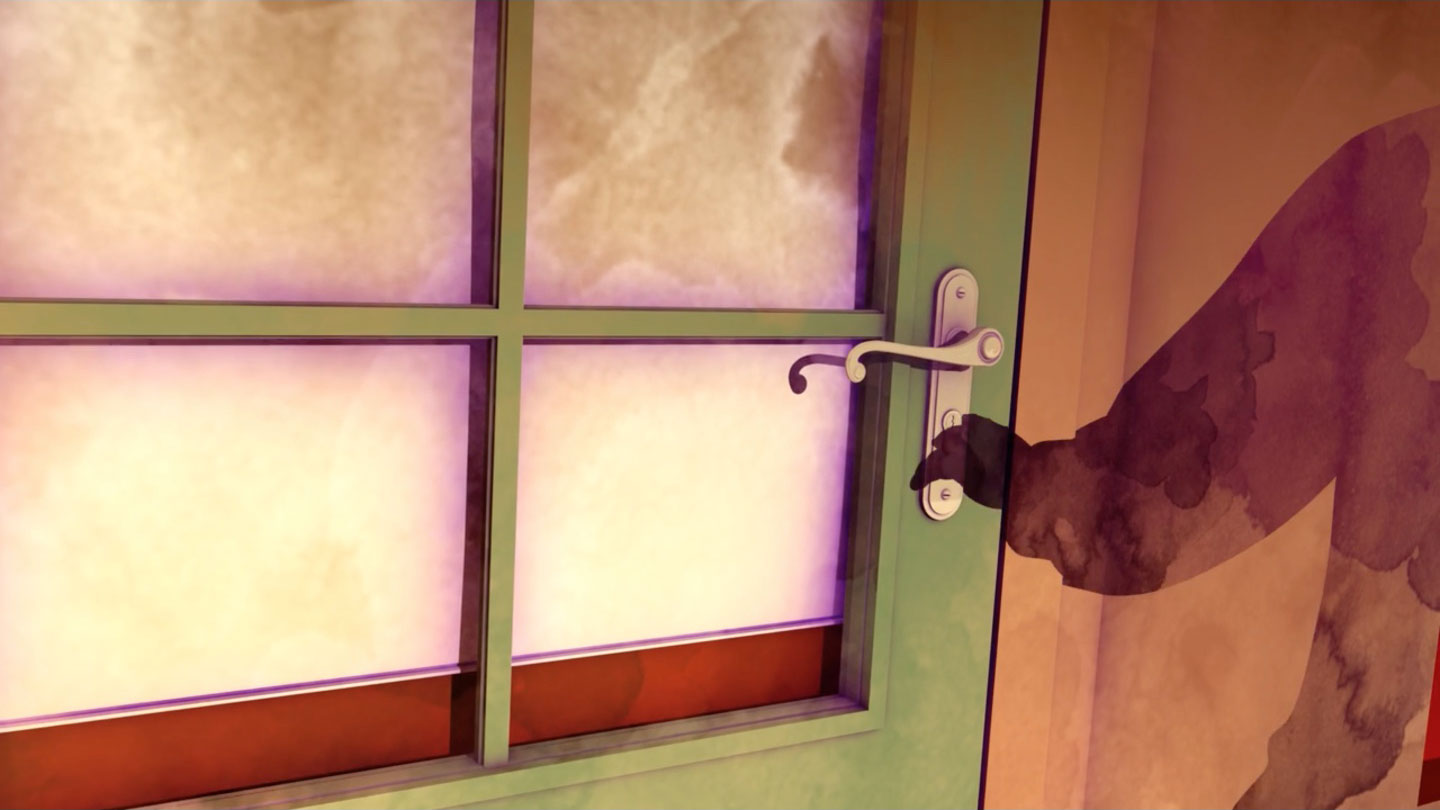 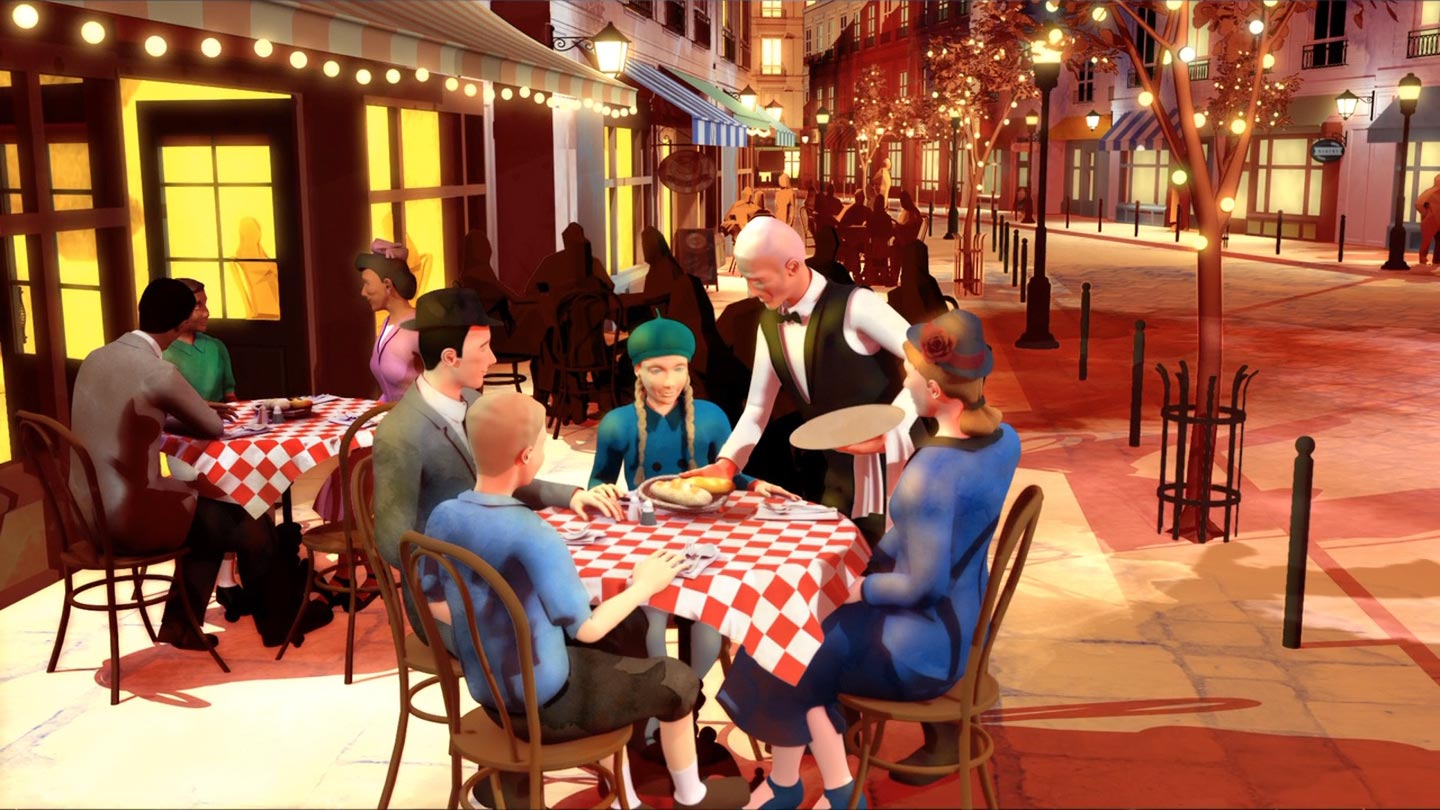 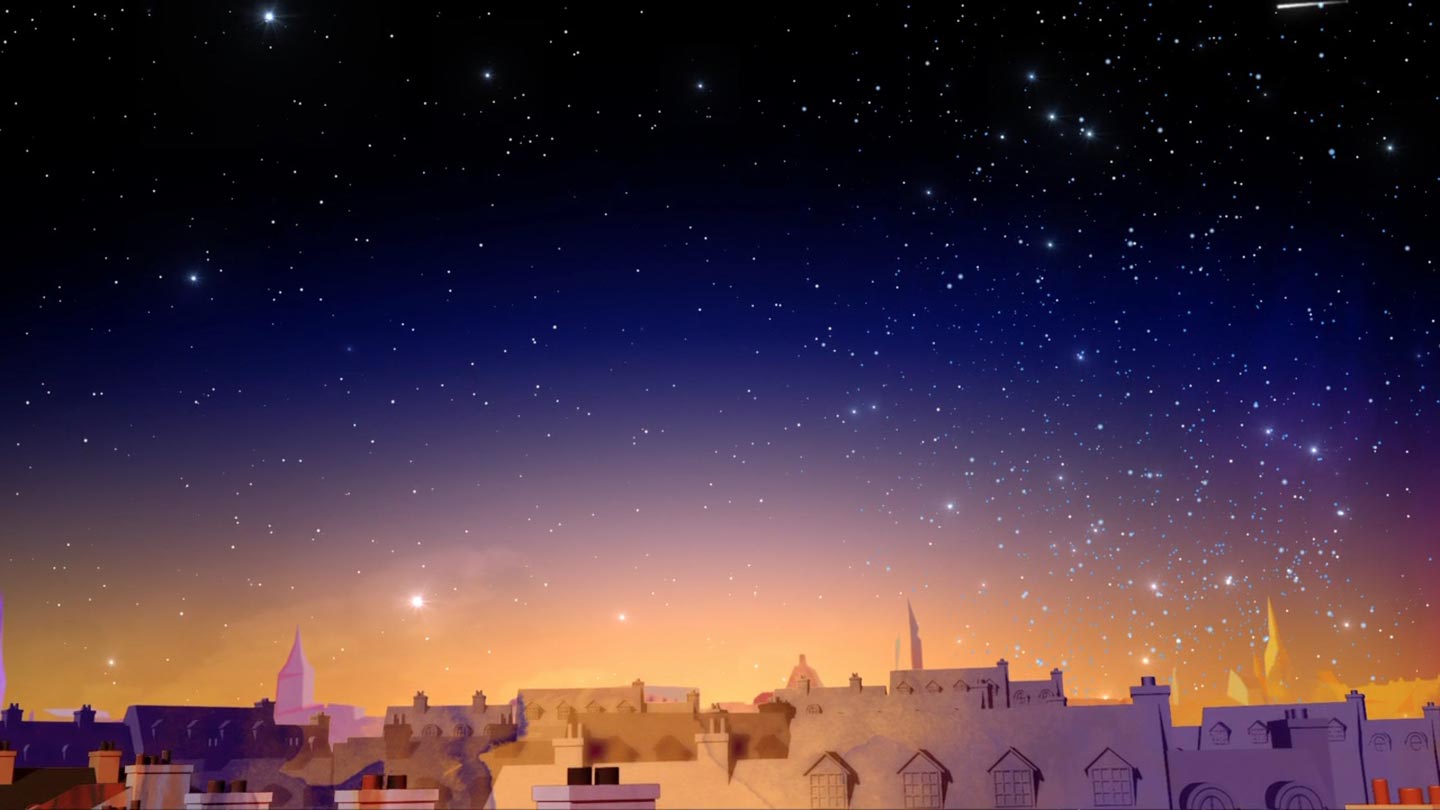 If you look down upon a city with the

You might wonder how it functions, who takes care of me and you?

Who makes sure there’s food for vegans, and for carnivores as well?

Just think of one small part—who makes sure there’s so much bread?

You want rye, she wants , or make it sourdough instead

A baguette or a croissant, it doesn’t matter, don’t you see

You get yours and she gets hers, , how can that be?

One’s buying a dozen bagels to grace an impromptu brunch

has mobilized to fashion the bread we partake

The farmer who grows the wheat, the miller that grinds the flour

The baker and all the others who work hour after hour

They’re all on their own, each one making independent decisions

But somehow with the greatest degree of precision

So there must be a czar of wheat and flour, of trucks and of bread and yeast

To allocate and oversee and plan at the very least

For the unexpected change. ?

It never is, though, is it? So who keeps chaos away?

And though flour is used for more than just bread, we never have to fight

Over where it goes and who gets what. So why do we sleep so well at night

Knowing , it looks like all is left to chance

Yet in New York, or London as well as Paris, France

No one’s worried the shelves will be empty, we take supply for granted

But it’s a marvel, it’s a miracle, the world’s somehow enchanted

Of course , but the system’s organic, alive

And if you’re allergic to gluten, there are , too

I have my tastes and you have yours, we each have our own urges

Yet somehow there’s no conflict, a harmony emerges

But , reality deceives us

And here’s the crazy thing, if someone really were in charge

To make sure that bread was plentiful, with the power to enlarge

The supply of flour, yeast and of bakers and ovens, too

Would that person with that power have any idea of what to do?

Could a minister of bread do even half as well?

Would there be enough of every kind of bread upon the shelves?

How could he know how much to make of each kind every day?

There’d be and waste and much dismay

Then for every variety push production up that high

Then no one’s disappointed, bread eaters will rejoice

Which only makes the puzzle of the harmony around us

Much more puzzling—this order, this peace has to astound us

So many things we count on, yet

No wizard, no controls, yet the supply of stuff--near certain

Every morning the bakers rise early, though not under anyone’s command

Where in the anatomy textbooks can I view ?

is prices and the freedom to shop where you want

Competition among all the bakers, makes sure that they rise before dawn

Of nature. ! ! And every boy and girl

Delights in how the stars shine down in all their constellations

and keep the most sublime relations

With each other. Order’s everywhere. Yet we humans too create it

It emerges. No one intends it. No one has to orchestrate it.

It’s the but no single mind’s designed it